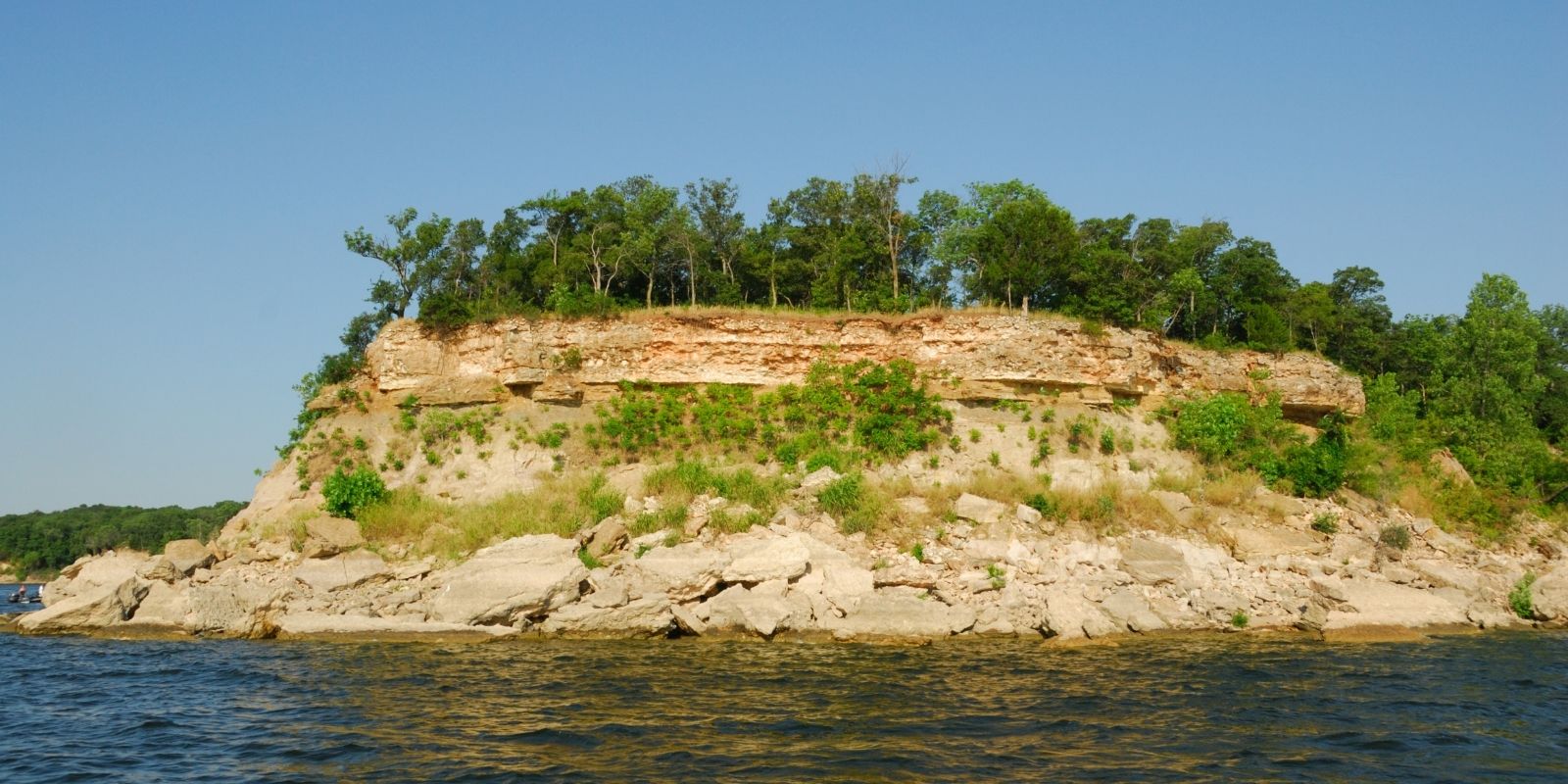 Lake Texoma is located between the Texas and Oklahoma state line and is one of the largest reservoirs in the United States and the 12th largest US Army Corps of Engineers’ lake. So how big is Lake Texoma?

But there’s more to Lake Texoma’s than just it’s size. Below are 10 commonly asked questions about the lake.

What is the average depth of water in Lake Texoma?
A. The average water depth of Lake Texoma is 39 feet deep. The maximum depth 110 feet.

Is there a town under Lake Texoma?
A. Actually there are four towns underwater. Preston Bend, Hagerman, Cedar Mills all three in Texas, and Woodville located in Oklahoma.

Are there sharks in Lake Texoma?
A. Even though a 3-foot sand shart was found near the beach on the Texas side of Lake Texoma back in 1988, there no sharks in the lake. It is highly unlikely that any saltwater species of fish would survive in Lake Texoma.

Are there snakes in Lake Texoma?
A. Lake Texoma is well stocked with snakes. The most common are cottonmouth (water moccasins), rattlesnakes, and copperheads.

Can you swim in Lake Texoma?
A. Back in 2011, the lake was closed to swimmers on both the Texas side and Oklahoma side due to dangerous levels of blue algae. The lake is safe to swim in and we have done so many times. However, it’s always a good idea to stay informed of Lake Texoma’s water conditions.

Are there alligators in Lake Texoma?
A. The Army Corps of Engineers get a least one call a month about an alligator sighting.

How many parks on Lake Texoma?
A. There are a total of 56 parks on Lake Texoma. Two state parks; Eisenhower Park in Texas and Lake Texoma Park in Oklahoma. There 54 USACE-managed parks. The northern and southern reaches of the lake each terminate within a national wildlife refuge.

Does Blake Shelton really own a home on Lake Texoma?
A. Actually yes he does. We’ve driven by it. Here is a video of the house.

If you fish Lake Texoma and are into striper fishing check out these great striper recipes so you can enjoy your next catch. If you need some guidance on fishing Lake Texoma take a look at this Lake Texoma topo map, it’s one of the best available. 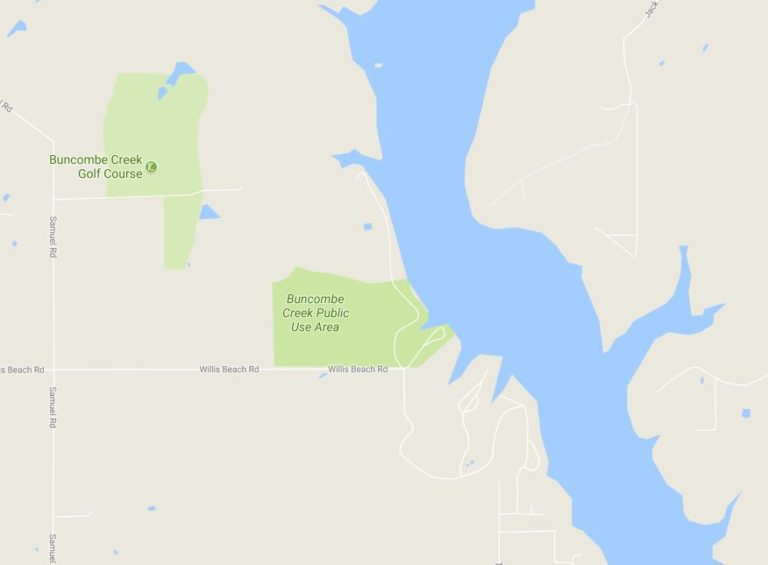 Planning a trip to Lake Texoma is going to be the ultimate nature-esque getaway. Hiking, fishing, hunting, boating, and swimming will create the perfect camping vibe. If the Oklahoma Cross Timbers region is where you are headed, the Buncombe Creek campgrounds are one to visit! The Buncombe Creek park is especially well maintained as it…

There are many maps of Lake Texoma available for purchase but if you are looking for the best topography (topo) map or Lake Texoma fishing map, this one is it. What makes this Lake Texoma Topographic Fishing Map one of the best? This fishing map of Lake Texoma has several features that make it a…